How to Use an Electric Pressure Cooker

In the stovetop pressure cooker method, you are in control of the heat source. You can increase the temperature and decide how long the pressure cooker should be applied to the heat.

Before we get started, we are going to use this Instant Pot as our example throughout the article. This Instant Pot has all of the quick-button features and functions that you can select from to choose how to prepare virtually any and every recipe available.

First, Identify What You are Cooking

This may sound simple, but it is a crucial first step. As you can see on the Instant Pot above, there are many quick-buttons that are already programmed and ready-to-use. These quick-buttons know what temperature and duration to cook the contents inside. You just simply have to press the button and walk away. 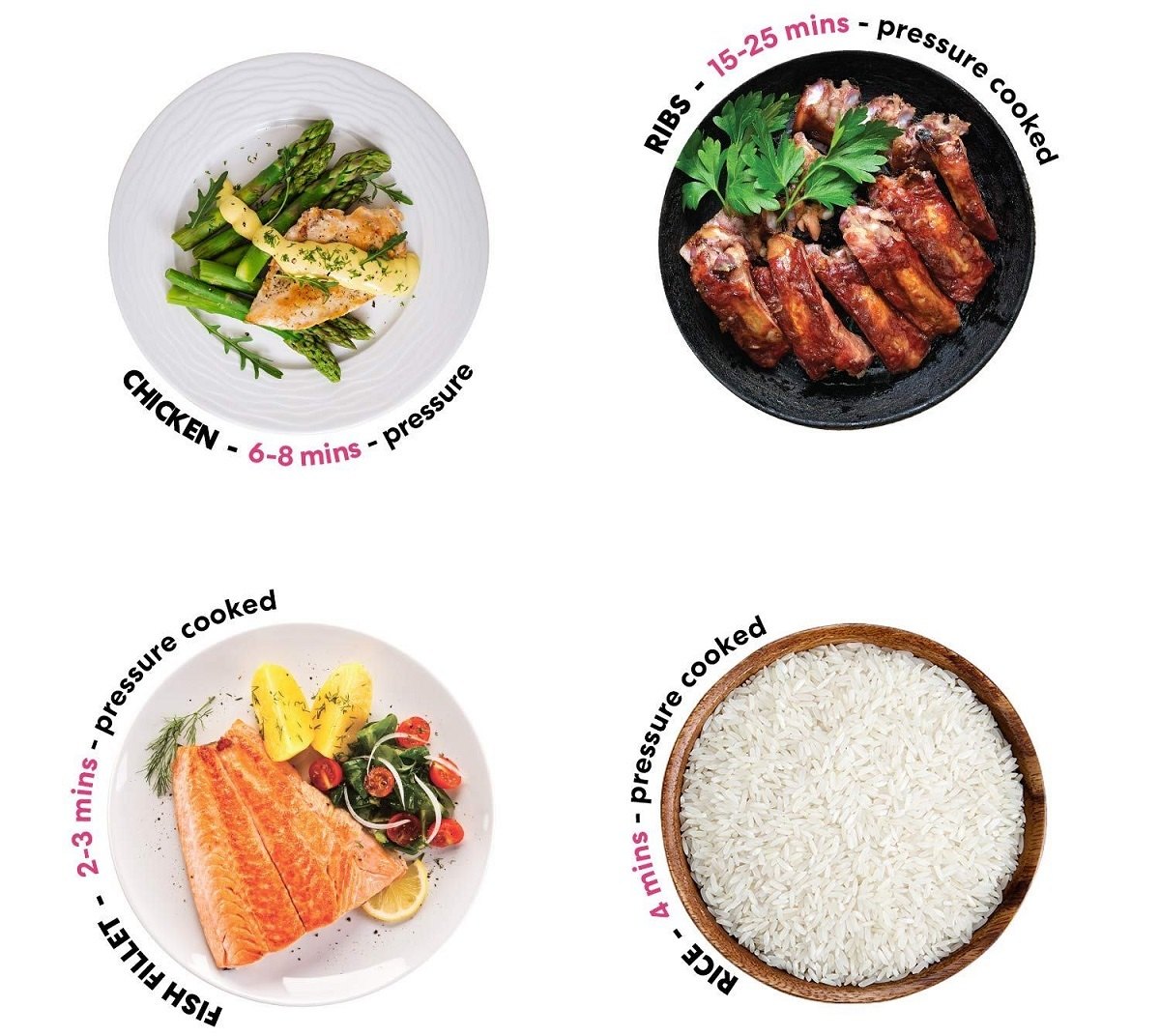 The difference between quick release and natural release is simple. Quick-release means the pressure inside the Instant Pot will immediately and rapidly begin to release from the liner, lowering both the temperature and the pressure inside.

Think of quick release as an ice-water bath for vegetables that you have blanched. You need to immediately stop the cooking process. This is what a quick release of the pressure does. You would want to use the “quick release” function when baking a cake inside the Instant Pot (yes, this is possible! Check out our article on Baking in a Pressure Cooker). The quick-release will immediately relieve the pressure, allowing you to safely open the lid and remove the cake from the Instant Pot using the included trivet.

Continuing to cook the grains or pasta would overcook them and make them mushy or even burn. But by turning off the heat and allowing the steam within the pressure cooker to naturally cook the pasta for a few more minutes as it slowly begins to release the pressure creates a perfectly fluffy and tender pasta or grain.

Other Functions of the Electric Pressure Cooker 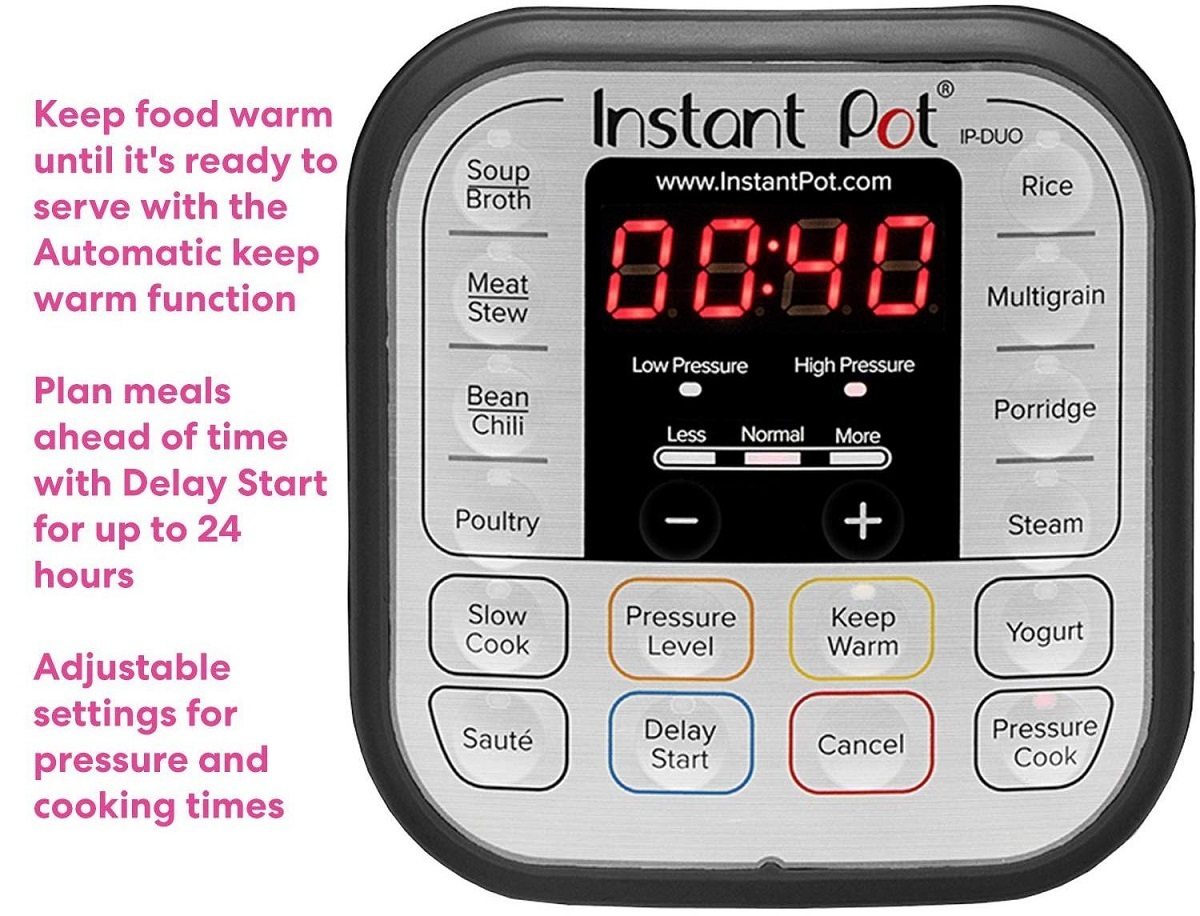 The electric pressure cooker can also steam vegetables in a fraction of the time, but surprisingly, this isn’t the biggest benefit of the steamer function of the Instant Pot. While cutting time by 70% is definitely a benefit, the biggest benefit of steaming vegetables in the electric pressure cooker is the number of vitamins and minerals that are retained in the vegetables during the cooking process.

If you have been on the fence about buying an electric pressure cooker simply because you were unsure of how they worked, we hope this article has helped ease your mind and answer any questions you may have had.

Electric pressure cookers like the Instant Pot are a must-have appliance in the kitchen because of their multiple functions and ability to replace other outdated appliances you may have in the house.