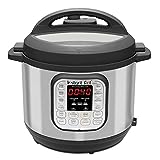 Most of the Cuckoo pressure cookers are between 1.5 and 5 quarts, which is small for a pressure cooker, but a 5-quart size can feed a family of four comfortably.

There is a commercial size Cuckoo rice cooker, but it does not allow you to pressure cook any other foods. Its features revolve around cooking different types of rice. 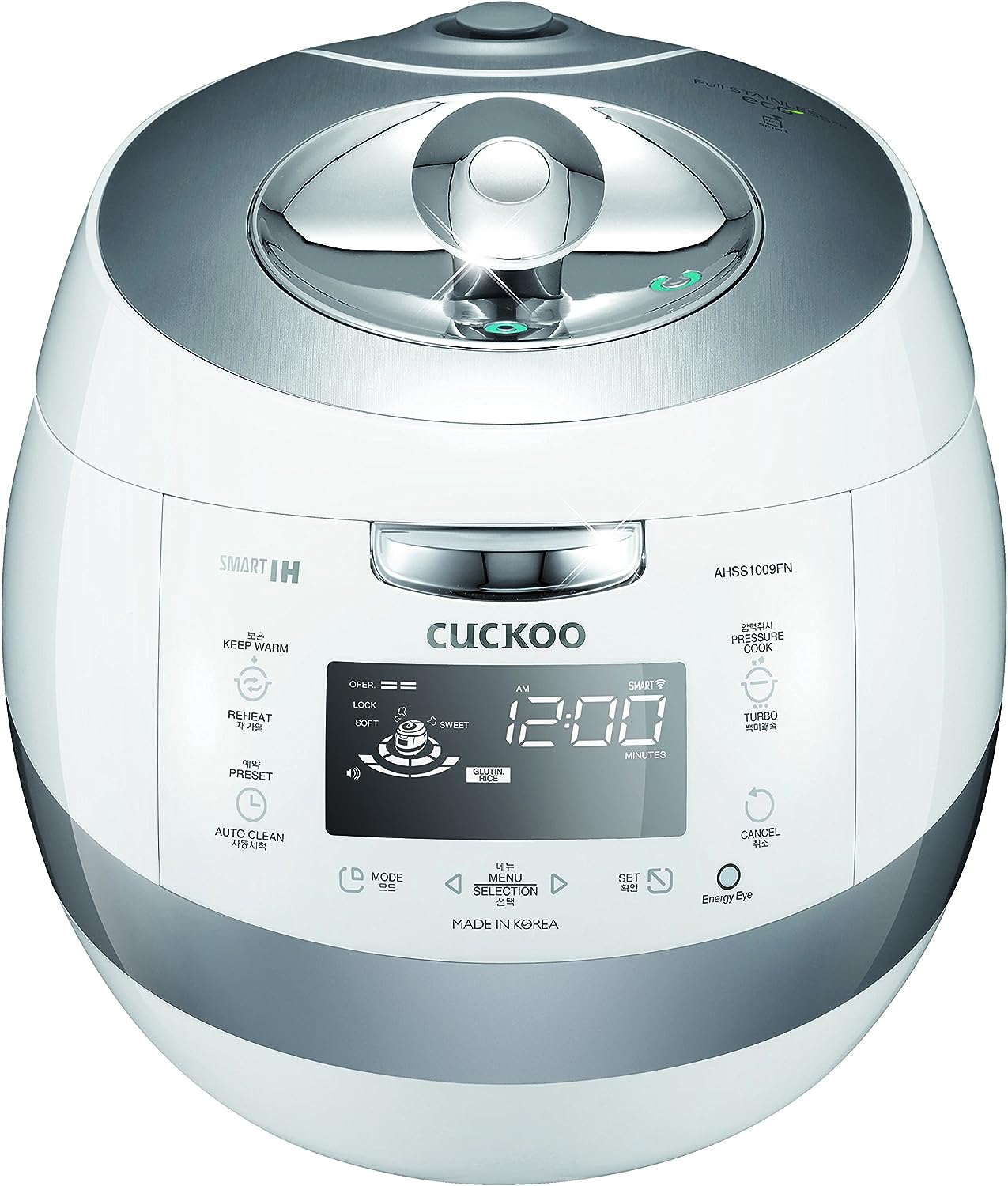 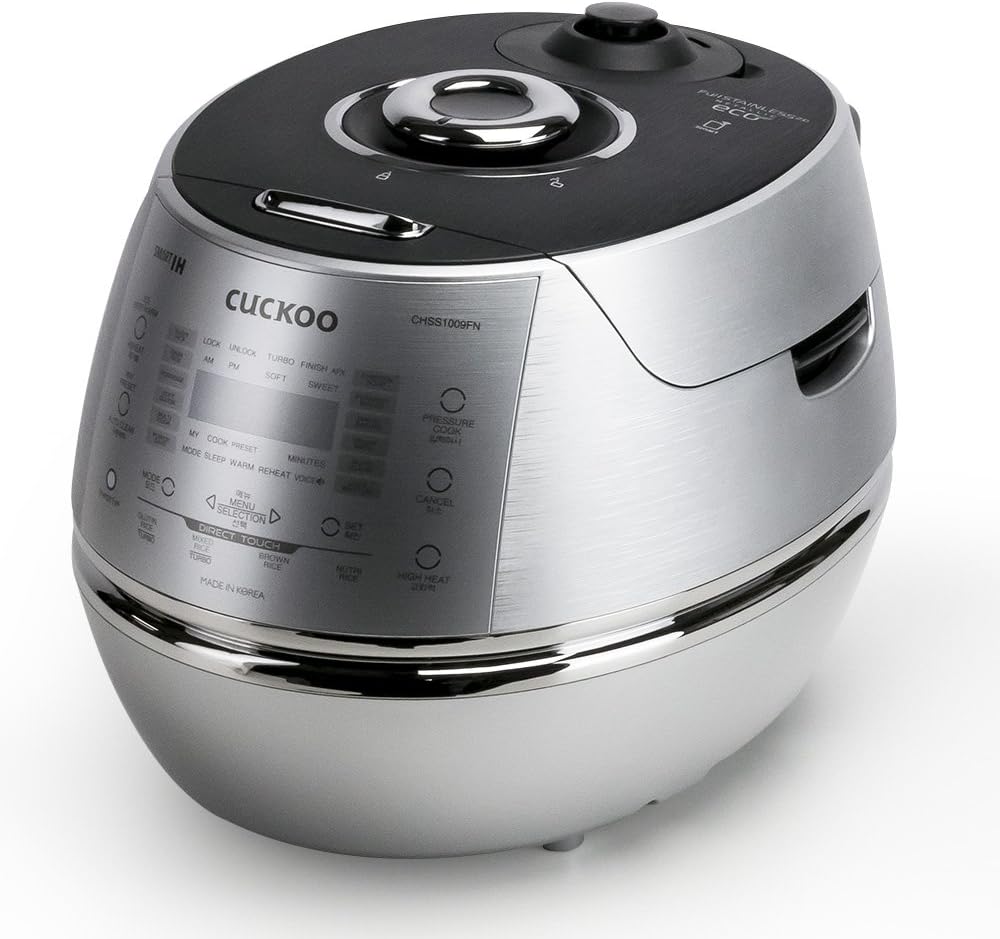 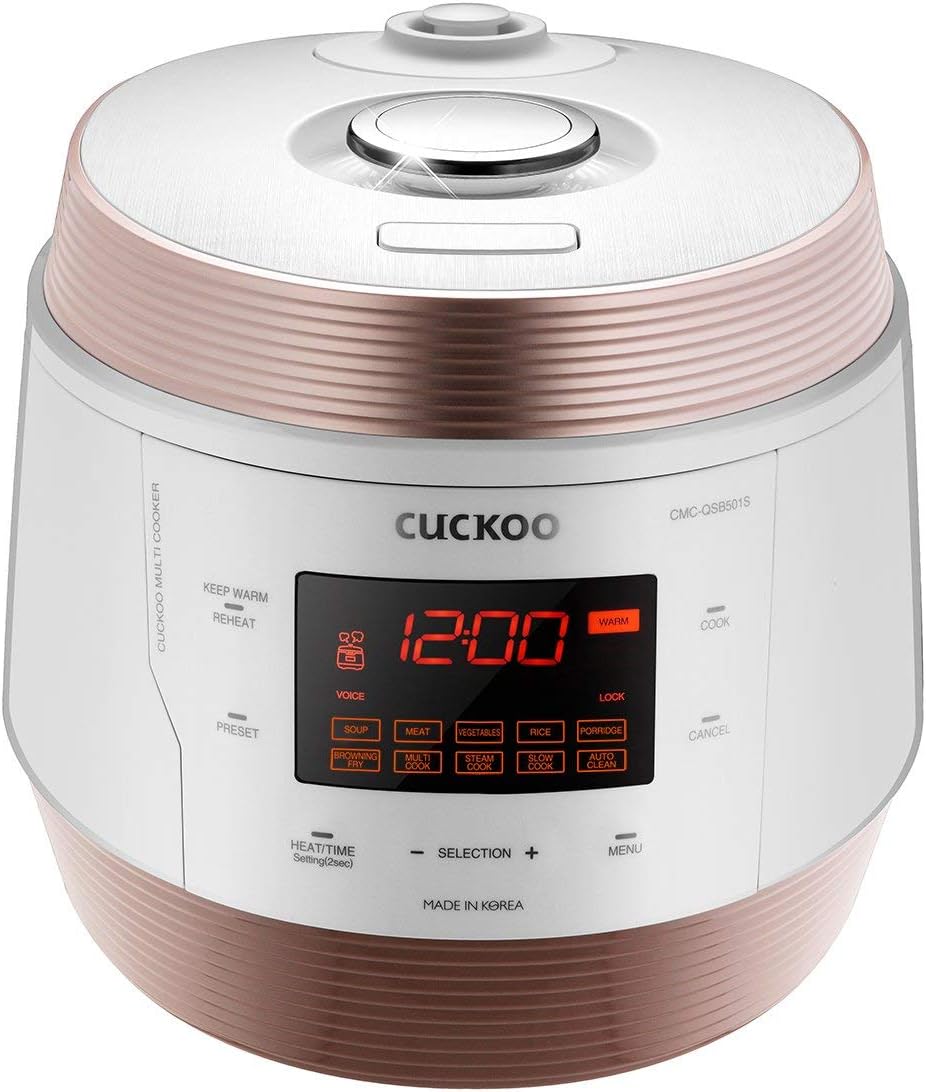 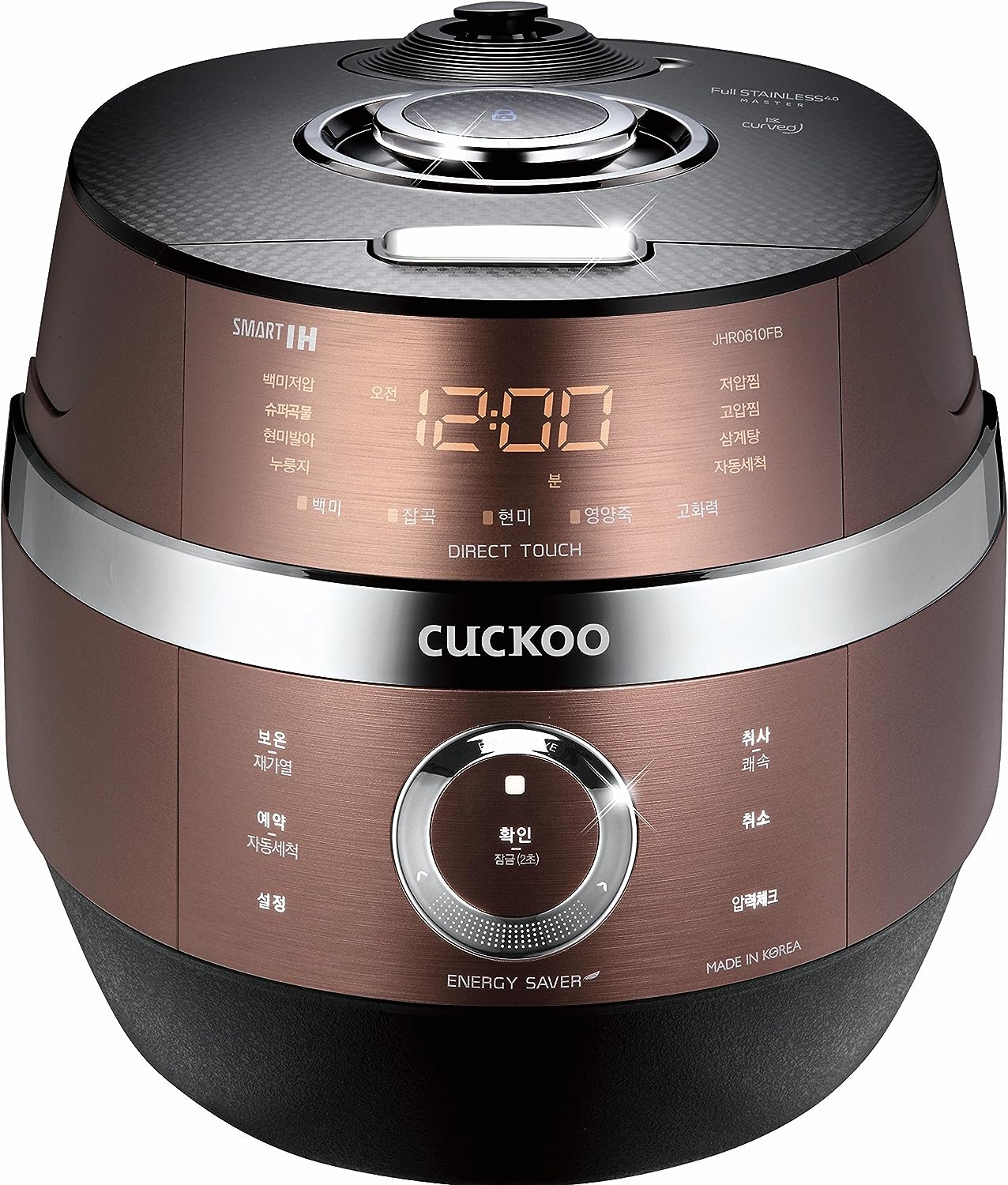 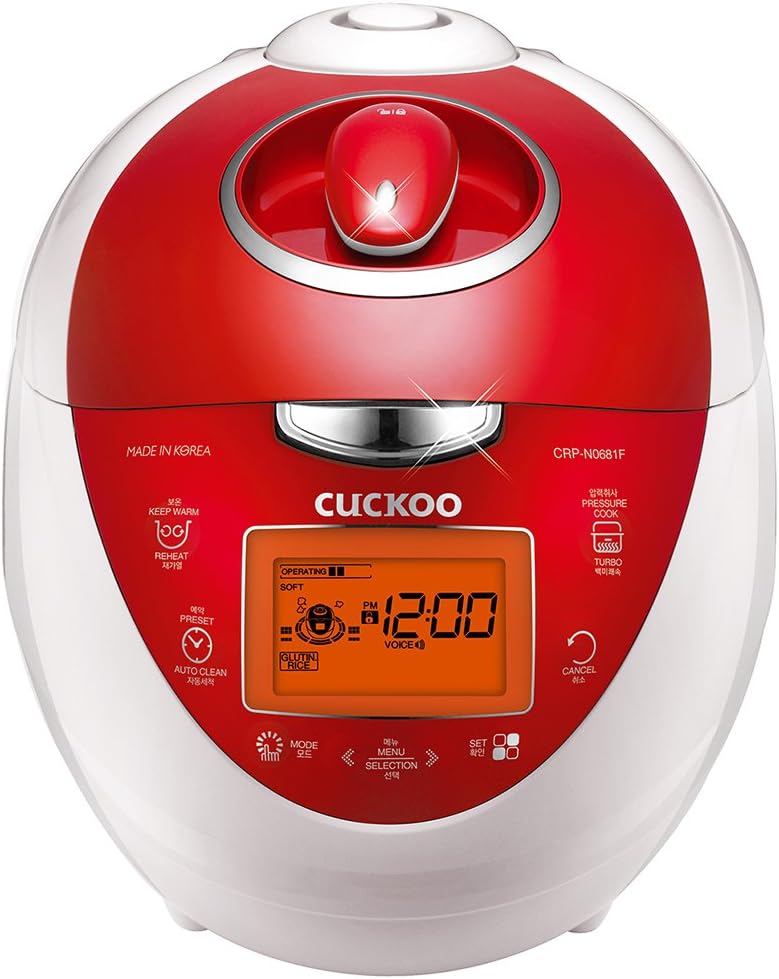 Buy Cuckoo from an Outside Retailer

Although Cuckoo pressure cookers are exceptionally great and high quality, the company’s customer service does not seem very easy to reach, since most of their company locations are in countries outside of the USA.

However, if you buy from another online retailer, like Amazon, it can help a lot with return policies, and they can also help get you in contact with the manufacturer.

There are also a few English manuals online that you can download that will help tremendously.

For any other problems or troubleshooting, try looking at the reviews of previous customers who bought that Cuckoo pressure cooker and how they fixed the same problem that you are having.

At first glance, Cuckoo pressure cookers seem small and only meant for rice cooking; but that is not the case.

Some of the pressure cookers look small by actually cook five quarts of food in a single batch.

Most of the Cuckoo pressure cookers are multi-cookers, so you can not only cook rice and meats, you can cook stuff like bread and yogurt as well.

If you need to find the best Cuckoo pressure cooker for you, it will depend on your budget and function requirements.

For smaller budgets, the 1.5 Quart (6 Cups) Cuckoo Multifunctional Programmable Electric Intelligent Cooking Pressure Cooker is the best option. Otherwise, you should buy the Cuckoo Electric Induction Heating Stainless Steel Pressure Cooker; it is much more expensive but has the highest customer ratings online and has every cooking function you could ever need out of a pressure cooker.